The life of Leonardo Da Vinci remains an enigma to this day, in spite of documents surfacing from ancient archives and the thousands of pages of his personal notebooks. He was born on 15 April 1452 in Vinci, Tuscany, out of wedlock and unwanted, the result of a casual sexual encounter between Ser Piero di Antonio Da Vinci – a successful notary of the Florentine Republic – and, almost certainly, a domestic Chinese slave girl called Caterina. Subsequently Ser Piero acted as a matchmaker and arranged for Caterina to wed one of his handymen: Antonio di Pietro del Vaccha d’Andrea Buti, nicknamed Accattabriga meaning quarreler and bully.

Caterina was just a little girl when she was captured by Mongol raiders and then spirited out of China, first to Tana in Crimea, where she was sold in a slave market, and then to Venice. Having reached the Italian maritime republic, she was bought by the agent of a wealthy Florentine usurer, Ser Vanni, and taken to his house to help his wife, Monna Agnola, in her domestic chores.

Caterina’s Chinese facial traits were not recorded in Vinci because – contrary to current wisdom – at that time oriental slaves were a common sight all over Tuscany. For instance, Ginevra Datini, the daughter of the quintessential Renaissance merchant Francesco Datini (1335–1410), was born to him by a Tartar slave named Lucia, who was working in the house of the rich merchant. This surprising fact would never have come to light without the fortuitous find, in the 19th century, of a treasure trove of Datini’s letters and ledgers hidden in a secret partition in his palace in Prato, a city close to Florence.

Most of these domestic slaves were referred to as Tartars, a generic term used to indicate all Far Eastern people subject to Mongol domination, including the Chinese, even if mentions of girls from Kataya – the way China was then known – seldom appear. Sigmund Freud was the first to suggest, in a famous essay published in 1911, that the Mona Lisa in the Louvre Museum in Paris is the imaginary image of Caterina, Leonardo’s mother. The author in this book argues that he was right and that the Chinese-looking landscape behind her seems to confirm this impression. Furthermore, that this lady does not have eyebrows seems another clue pointing to China, because Tartar (and Chinese) slave girls were often described in sales contracts as having sunken eyes with no eyebrows.

The author offers a novel idea, which is for the first time presented and discussed: we may indeed possess a real portrait of Caterina, Leonardo’s mother, as she looked around 1478. 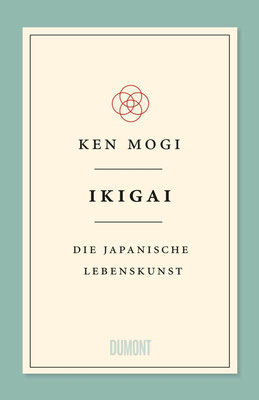 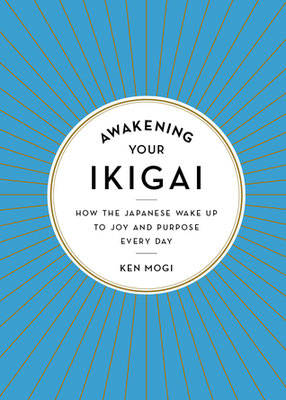 many business leaders believe innovation is the sole key to sustainable success. through his in-depth and provocative research, Oded Shenkar shows that imitation - and being a better copycat - is as critical as innovation to business success and prosperity. tihs book is a "must read", providing a new lens to view Imitation - a lens that very few people fully appreciate or understand.

what is the purpose of your business? what is your concern? what are your values? why does your company exist? why should you get out bed in the morning? why should somebody be interested in you? learn more about the "golden circle".

writing with wit and werve, Hariri attempts to explain how homo sapiens came to be the dominant species on earth as well as the sole representative of the human gens: provocative and entertaining.